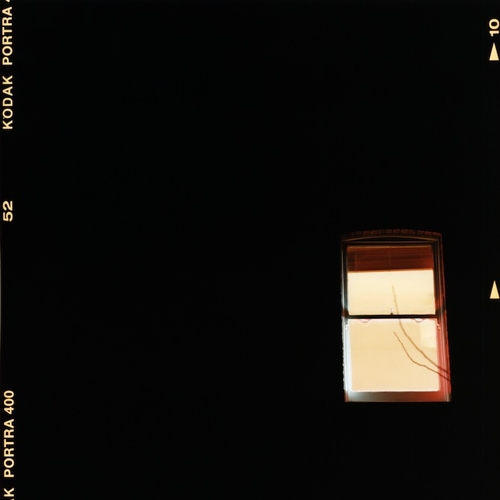 "Solitude need not be a destination. What you’ll find here is the work of acts who use isolation as an escape hatch into vaster internal realms, zones for transmitting untethered from the mores and strictures of music scene etiquette. The tracks here are not ‘done things’ – instead, in bedroom retreat, working feet from where they sleep each night, the producers are free to conjure impressions of the club’s invisible parts. Those that loiter between its sweating walls, ceilings and pillars. Some hear purity, some hear slime. Some of ‘The Bedroom Club’ sounds written in the dark hours beyond shut bars, while other moments seem to anticipate the club’s unifying noise and ooze with the wide-eyes found bursting most often from the desirous, waiting skulls of the underage.

All of them, by inference, honour the value of the most private portal, where the digital air snares strike into can hold still-quivering cuts of ecstatic rib-meat as easily as they can harbour the chrome heart of some colossal jet. It's the idea that counts—here are intimate ones, for you. Windows to auteured territories for you to prise. These are not 'done things'."